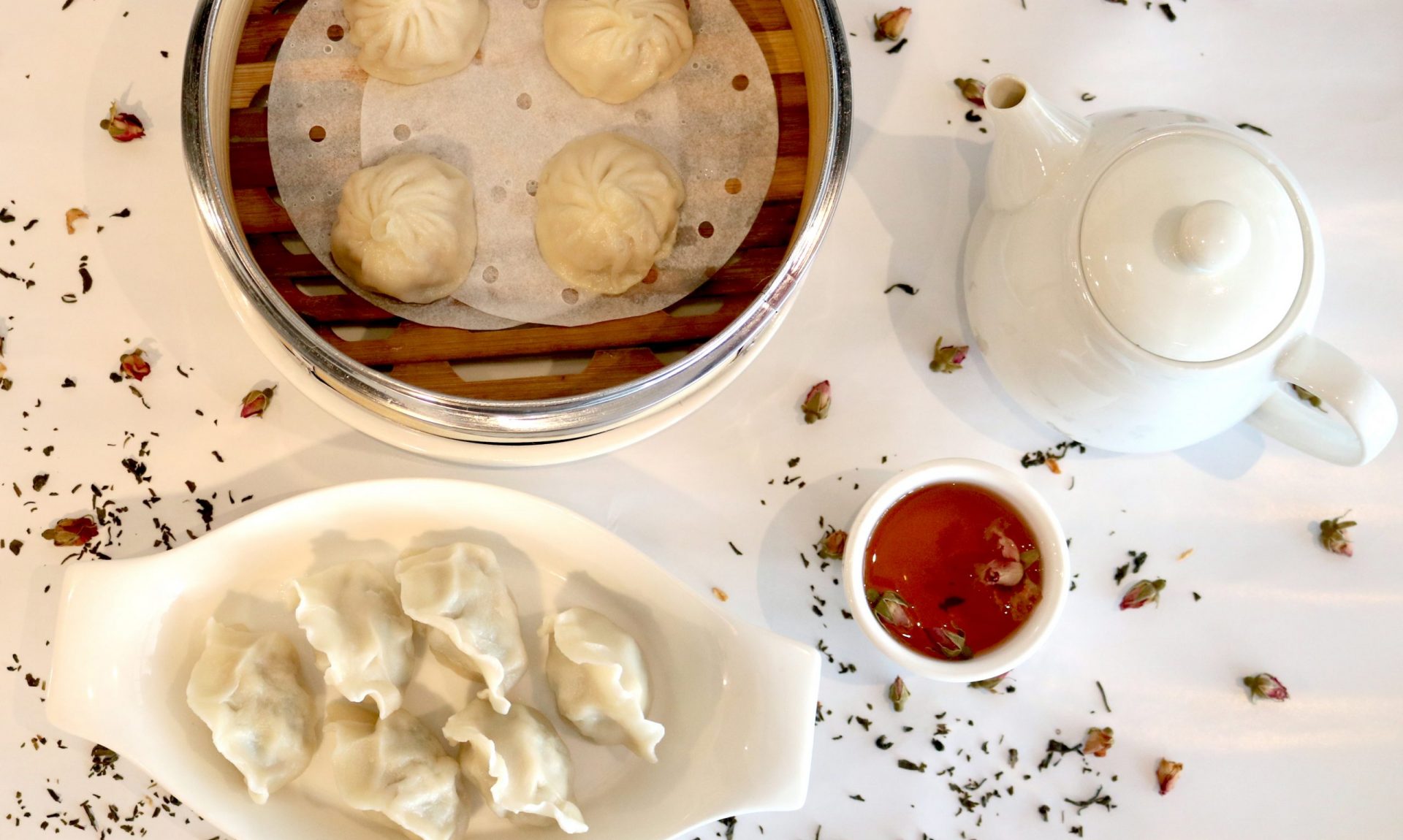 LAOBEIJING 老北京 is well-known as an authentic Beijing cuisine restaurant in Manila. Most of what is available are mostly commercialized fare. Different restaurants offer relatively the same dishes with some variations in texture, presentation and taste. It is true that Beijing cuisine gets its inspiration from the areas that surround it. This has often been regarded as the “cuisine of the capital” because it was also the site of the Forbidden City where emperors ruled for centuries. Beijing has been able to fuse all these influences together to create dishes that it can rightfully call its own. It uses flavor notes such as salty soy sauce, sour black vinegar and chili to ward off the often times cold, windy climate.

Dumplings and noodles are the specialties of LAOBEIJING. For its dim sum section, the Xiao Long Bao is one of the most ordered items on the menu. Sampling the other dumplings both steamed and fried however should not be missed.

There’s no need to travel all the way to China just to taste the most authentic Chinese cuisine.